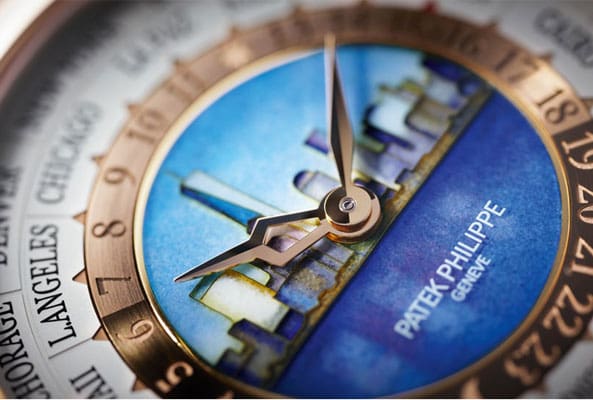 One of the things that Patek Philippe and Rolex have in common is that both attract very strong defenders and very vocal detractors. However, it’s also true that just as Rolex is Rolex for a reason, so Patek is Patek for a reason and one area in which the company has traditionally excelled, has been in the making of highly complicated watches.

In celebration of the opening of The Art Of Watches Grand Exhibition on July 13, Patek has announced the release of a new complication: the Reference 5531R World Time Minute Repeater New York 2017 Special Edition. 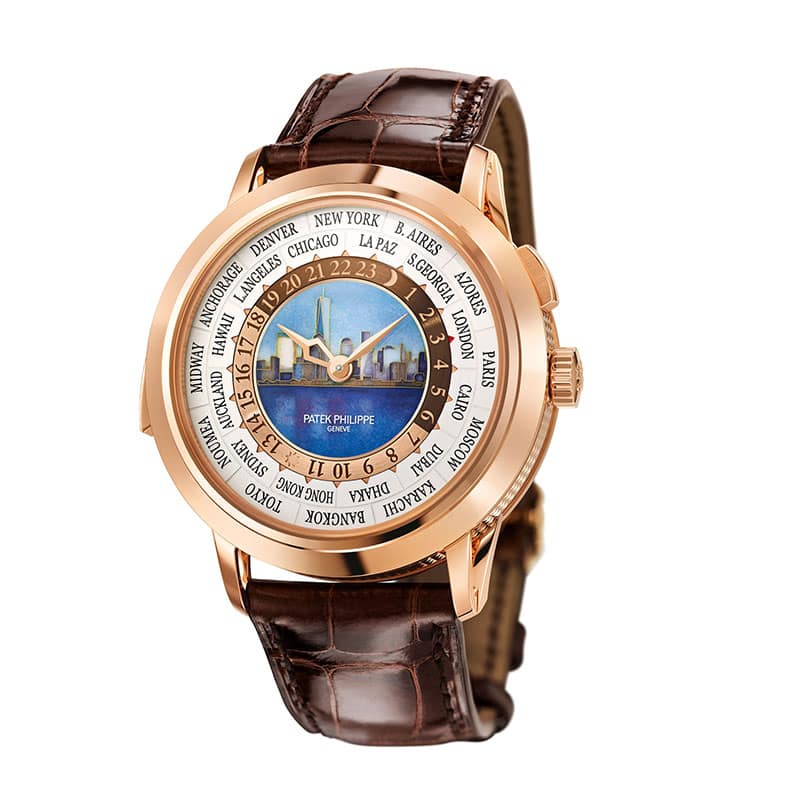 However, it’s also true that where and when Patek chooses to innovate technically they can do so in very interesting ways – the Grandmaster Chime, for instance, was replete with interesting technical details.They’ve done so in a remarkable way with the new reference 5531R world time minute repeater. This is a rare combination of complications to begin with, and generally, in watches that have combined the two, there hasn’t been any functional mechanical connection between the repeater and the universal/world time complication; the repeater always chimes home time (as defined by the crown). In the 5531R, the repeater will chime the local time, wherever in the world the wearer happens to be. If for instance, your home city is New York but you have changed the reference city to Paris, the 5531R will chime Paris rather than New York time. 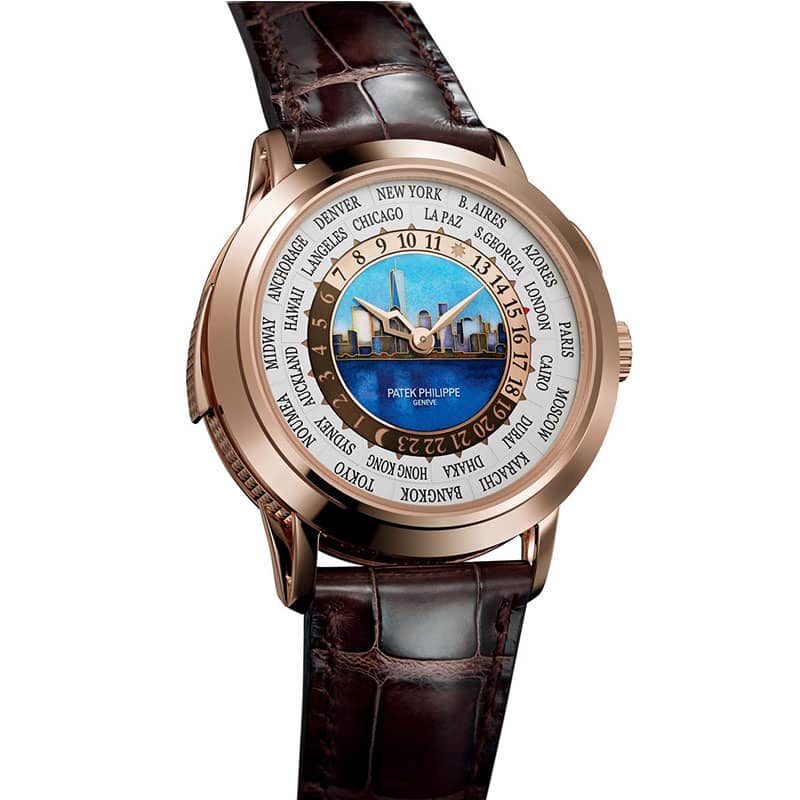 According to Patek, this involved making fundamental changes in the minute repeater mechanism. In a minute repeater, the hours, quarter hours, and minutes are “read” off snail cams by mechanical feelers. The hour snail isn’t driven directly by the motion works that drive the hands, as the minute and quarter snails are. Instead, it’s on a star wheel with 12 teeth that’s advanced one step per hour by the minute snail (one step on the star wheel for every full revolution of the minute snail).

The major difference between a traditional repeater and the reference 5531R is that in the latter, the hour snail isn’t indexed once per hour by the minute snail. Instead, it’s driven continuously by the time zone wheel of the world time mechanism. This means that it can accurately reflect local rather than home time (it’s not necessary to have this feature for the minute and quarter snails as in a world timer with 24 time zones, local time offsets are always a full hour, so the only thing changing from one local time to another is the hour). 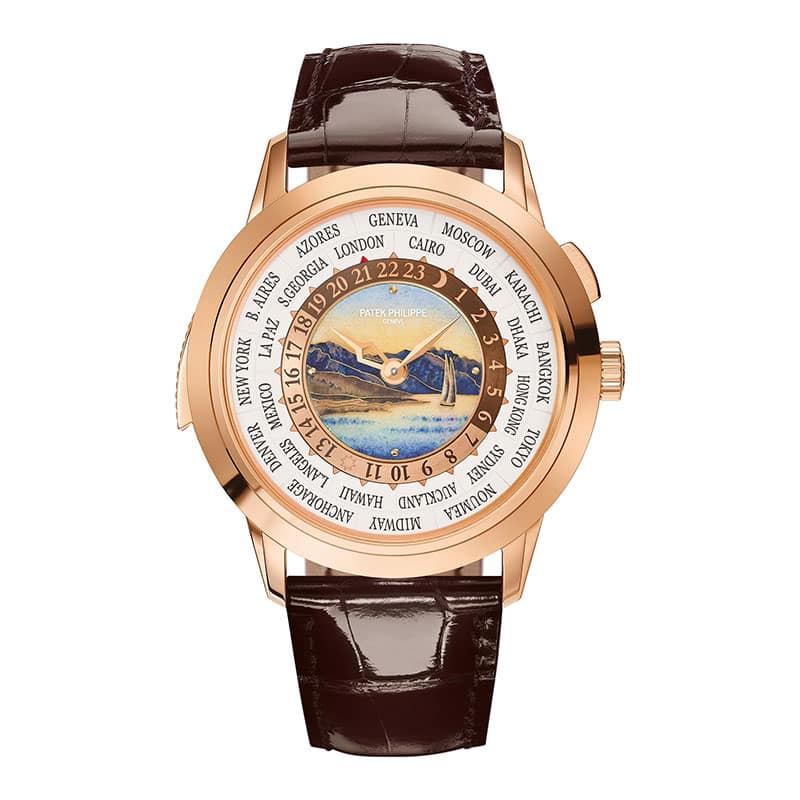 Another equally interesting alteration to the traditional mechanism, is an additional system that ensures that at the end of each hour. Thus, the watch will chime the time that the hands show at the end of the strike. Just to illustrate, if you activate the strike at 5:59, by the time the strike ends it will be 6:00. The watch is designed so that instead of hearing five-hour strikes, three-quarter strikes, and 14-minute strikes as would be the case in a normal repeater, you instead hear six hour strikes only, which end exactly as the hands reach 6:00.

Additional safety features are built into the watch as well. For example, when the strike is activated, the world time mechanism is blocked preventing the damage that might occur should the owner attempt to adjust the world time mechanism during chiming. Aesthetically the watch is as compelling as it is mechanically, with a cloisonné enamel dial that will come in two versions. The first one is “New York By Day” in daylight colors, and the second one is “New York By Night” showing a nocturnal landscape. 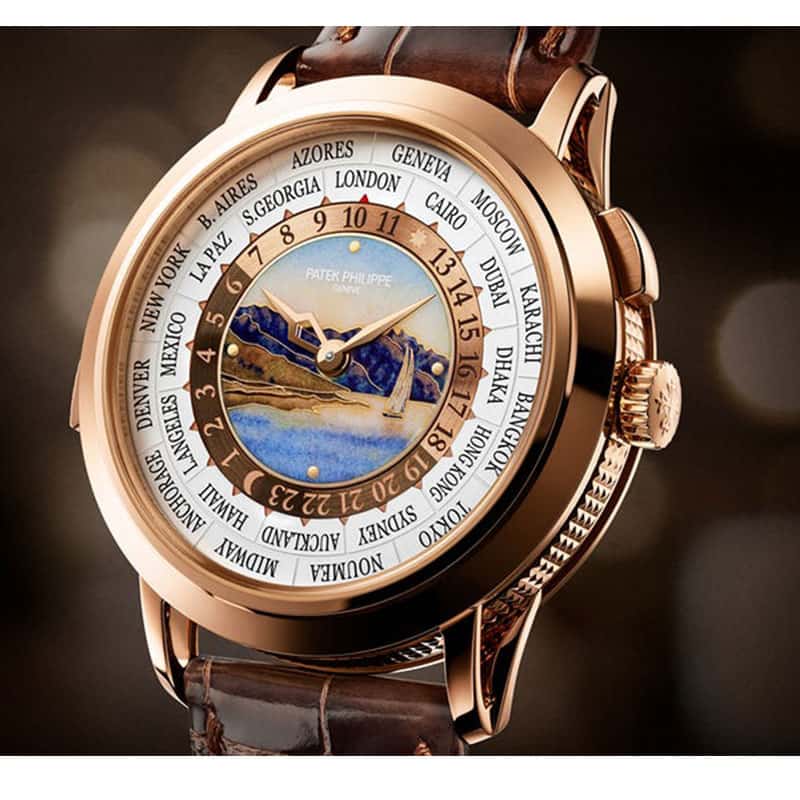 There will be five made of each version. But the watch will only be available in the U.S. at a price of (hold on to your hats) $561,341. A word on nomenclature: Patek classifies this as one of their “grand complication” watches. Traditionally the term “grand complication” referred to a watch that combines a rattrapante chronograph, minute repeater, and perpetual calendar. And also which possess sticklers for tradition sometimes object to the use of the term in any other horological context. In this case, though, I think the ingenuity and complexity of the 5531R justify stretching the definition. 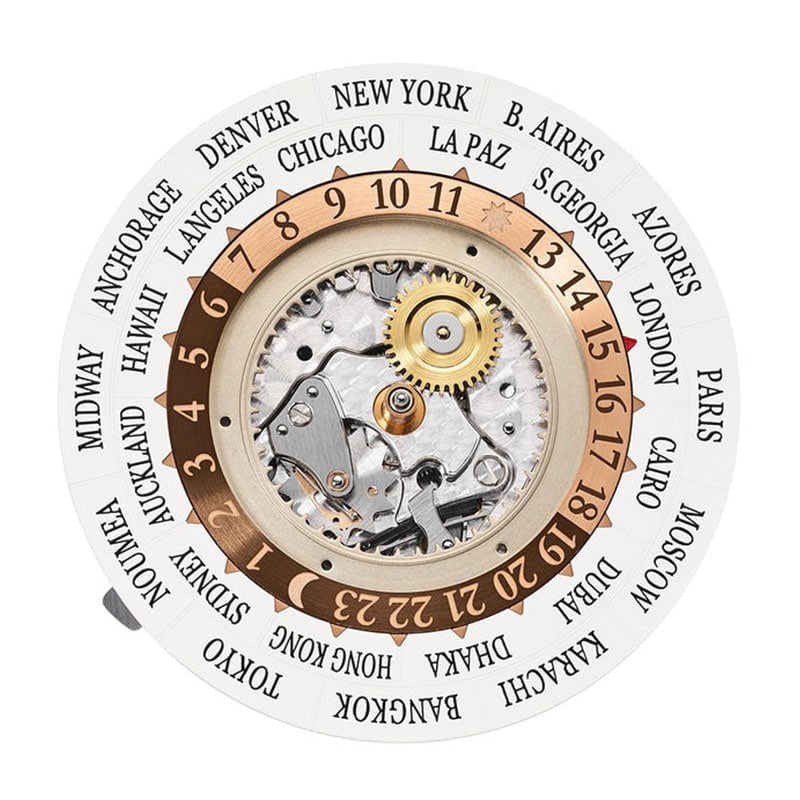