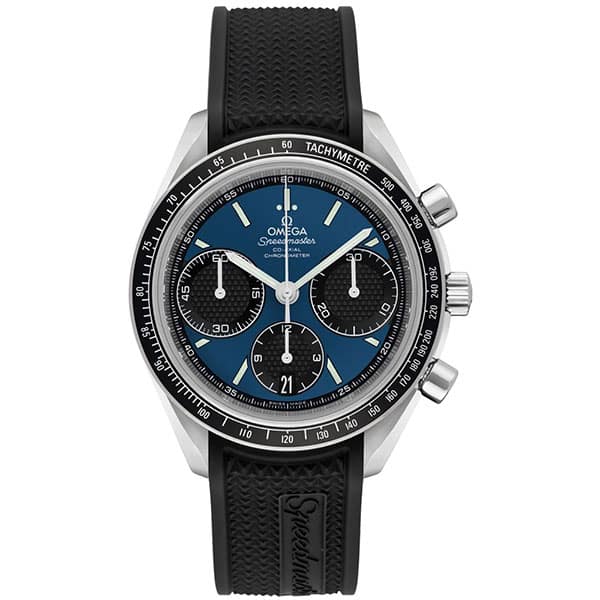 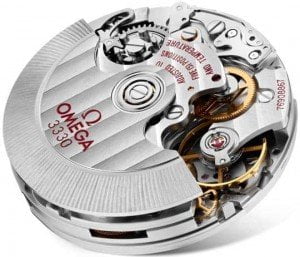 This movement features also an Omega’s “Si 14” silicon balance spring. Although, this spring contributes also to the movement’s outstanding resistance to shock and environmental disturbances. Thus, improves the watch’s chronometric performance. Although, it features the now standard Co Axial Escapement. This escapement contributes to greater precision, stability and also durability. The Co Axial escapement has less friction and also reduces the necessity of lubrication. Thus it reduces the time required between servicing. In fact, the SI 14 balance spring coupled with the Co-Axial escapement makes an extremely reliable and also stable movement. 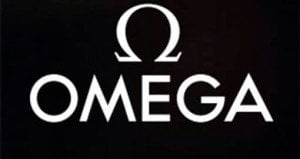