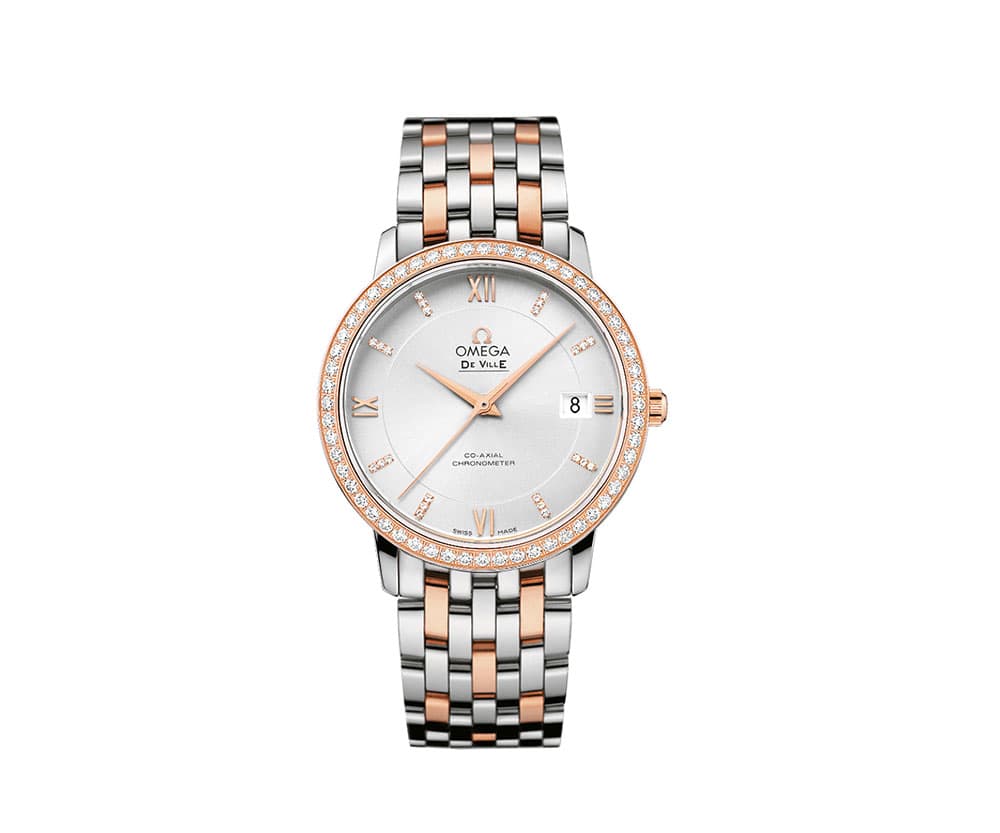 6 Years Warranty Included or you can choose for an extended warranty program: