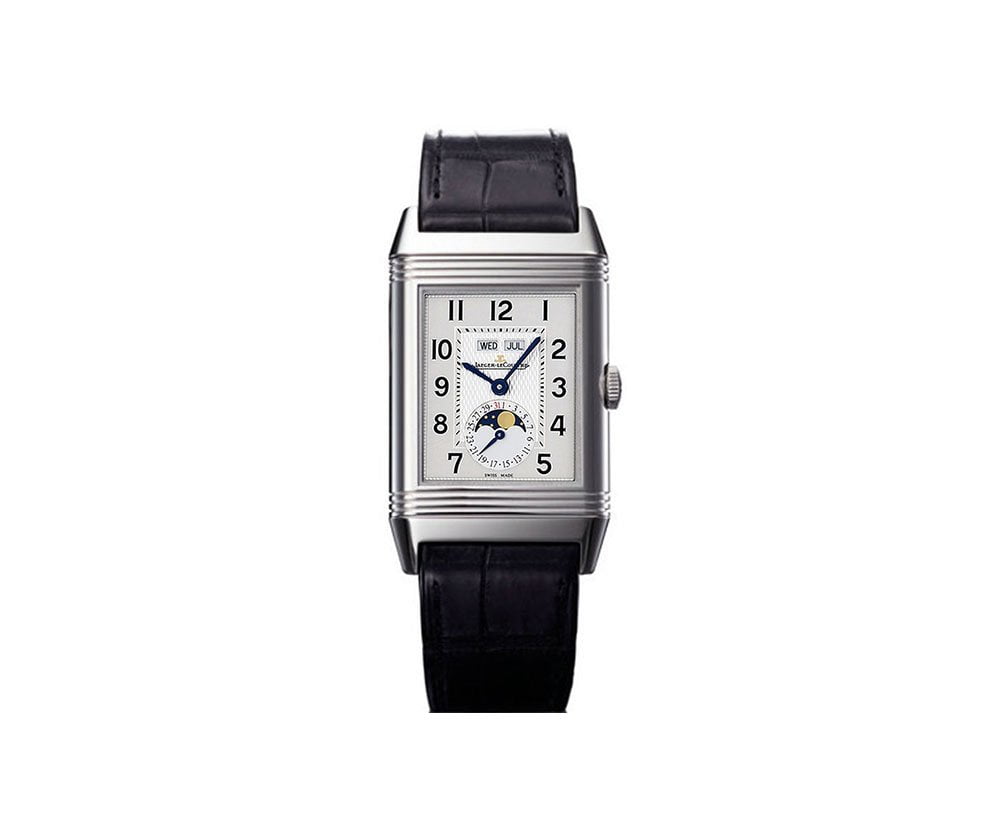 In the first place, this mechanism presents itself as a mechanical manually-wound movement. Moreover, it contains 231 parts. Also, its frequency reaches 21,600 vibrations per hour, and also possesses a 45-hour power reserve. Although, it presents indicators for hours, minutes, days, months, date, and also moon phases. Nevertheless, as with all Jaeger Le-Coultre watches this watch passed a rigorous 1000 (41 days) test before leaving the factory. Moreover, the case also flips over to reveal a blank solid case back appropriate for engraving or personalizing. 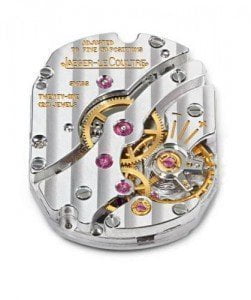 All Jaeger Le-Coultre Grand Reverso watches prices can be changed without notice. We (Majordor), also reserve the right to make changes as necessary. These changes may also reflect market conditions. As well as supplier conditions, and all other factors that are not under our direct control. Moreover, the retail prices represent the actual replacement value of the item. The prices are suggested also as retail prices. These prices may also not reflect sales prices. Also, prices do not include transportation and insurance. Prices may also vary depending on the exchange rate. Also may be different than in the store. Please check the country and also your currencies for delivery. We are not responsible for any custom fees once the items have shipped. By purchasing our products, you consent that one or more packages may be shipped to you and may get custom fees when they arrive to your country.