This watch is Guaranteed Authentic and comes with a Certificate of Authenticity, Manufacturer Serial Numbers, Original Box, and Instruction Manual 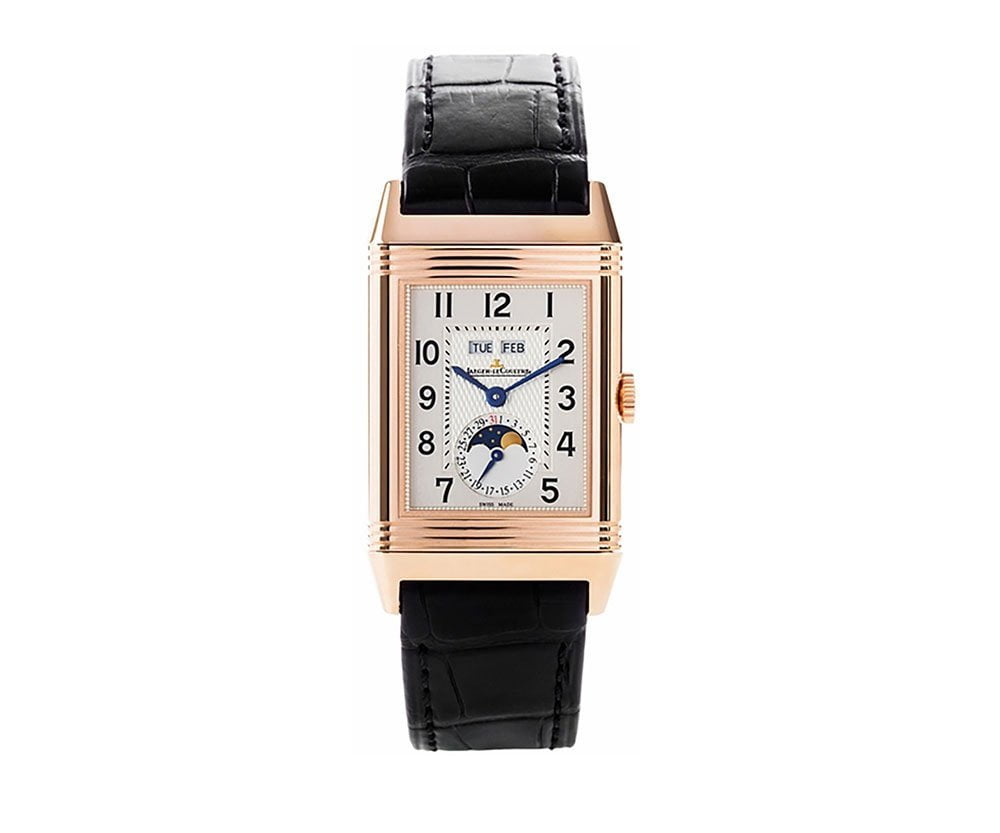 This mechanism presents itself as a mechanical manually-wound movement containing 231 parts. Although, it reaches 21,600 vibrations per hour and also 45-hour power-reserve. Moreover, it possesses indicators for hours, minutes, days, months, date, and also moon phases. As with all Jaeger Le-Coultre watches this watch passed a rigorous 1000 (41 days) test before leaving the factory. The case flips over to reveal a transparent case back showcasing the movement with linear Coates de Geneva finish. 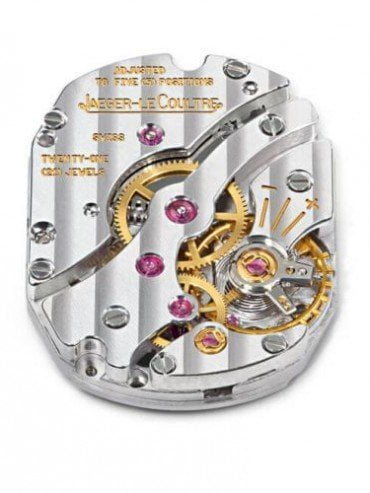 Nevertheless, all prices are subject to change without notice and we ( Majordor ) reserve the right to make changes as necessary to reflect the market conditions, our supplier’s conditions and all other factors which are not under our direct control. Moreover, the retail prices shown above may represent the current replacement value of the item and are suggested as retail prices, which may not reflect the selling prices. Thus, prices can vary according to the currency exchange rates and may be different than in the store. So, please check up your country and currencies for delivery.