Delivery Time: Usually this Watch is Shipped within 3 months 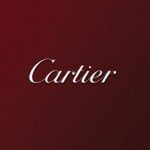 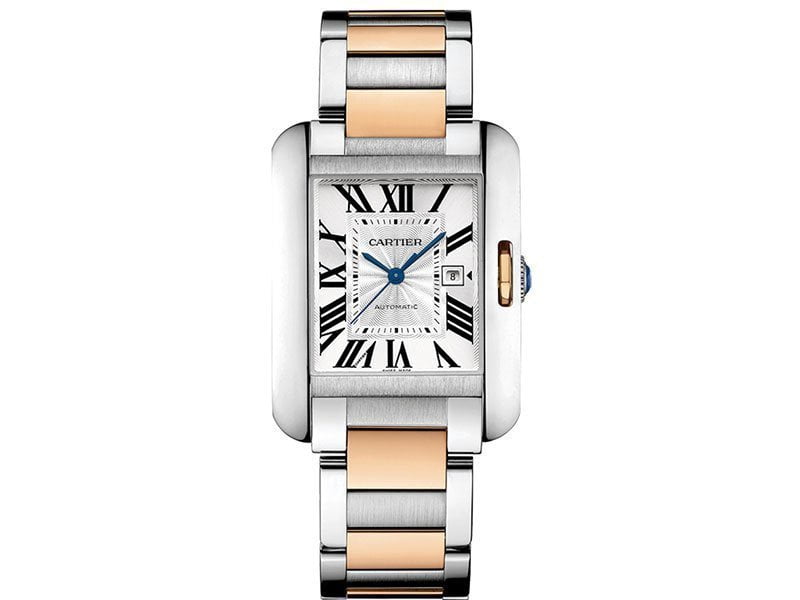 Cartier first introduced the 1904 MC Movement back in 2010.  This movement comes as a bi-directional winding movement measuring 25.6 mm in diameter and only 4 mm in height. Also, it’s dimensions, together with its power reserve of 48 hours and the 28.800 VPH frequency recommend it as a reliable and also powerful movement. 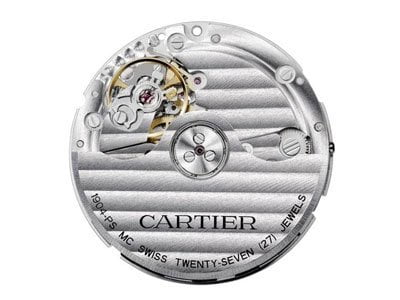