LIMITED EDITION – 500 UNITS EVER MADE

Delivery Time: Usually this Watch is Shipped within 6 Months 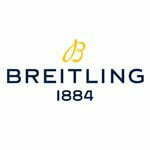 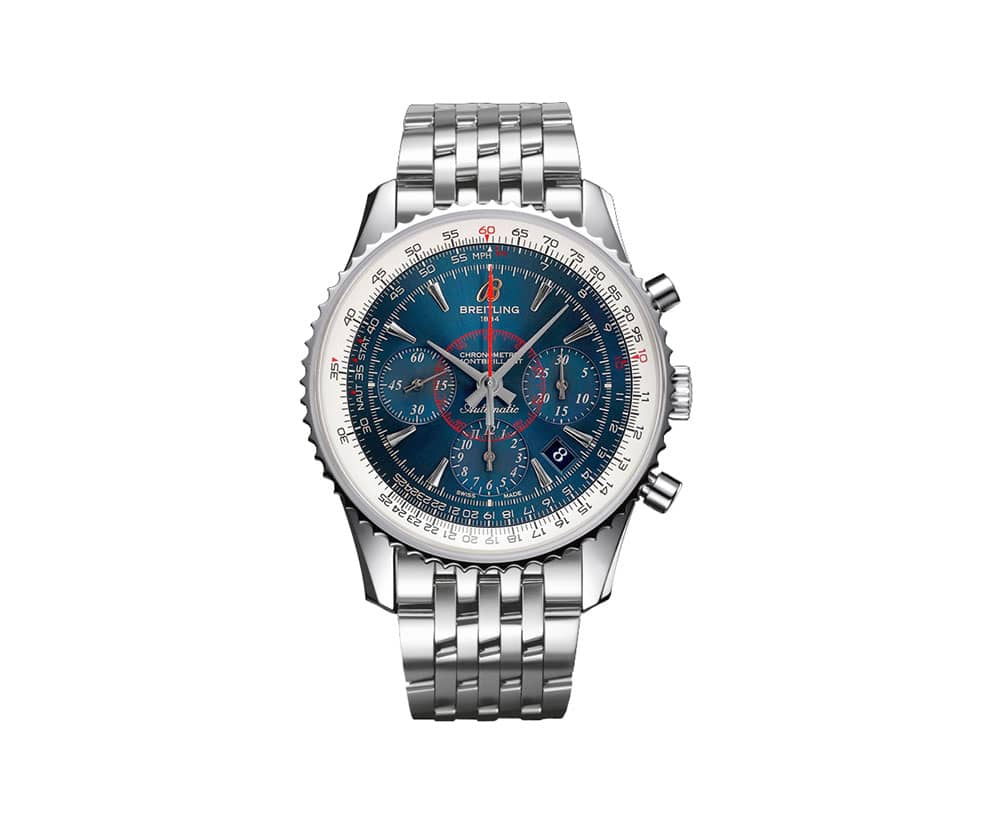 LIMITED EDITION – 500 Units Ever Made

In fact, this exclusive watch comes enriched with a look inspired by the 1940s and 1950s Breitling Series. Correspondingly, this watch features the famous aviation slide rule. In fact, Breitling Montbrillant 01 chronograph was named after the building on Ruelle Montbrillant in La Chaux-de-Fonds. In fact, the Breitling workshops functioned in this location from 1892 to 1979. Nevertheless, this successful association of tradition and innovation is enhanced by a silver dial bearing numerals or hour-markers coupled with hollowed counters. Also, its case-back comes adorned with an embossed medallion depicting the historical Montbrillant building.

Notably also for the history of Breitling Navitimer is that the Navitimer in its “Cosmonaute” version, was actually the first chronograph used in space. Even before the legendary Omega Speedmaster! You read it correctly. In 1962, astronaut Scott Carpenter brought his own Breitling aboard the Aurora 7 and it wasn’t until a few years later that Omega became the official watch of NASA (1966). Moreover, Navitimer was also selected as the official watch by the Aircraft Owners and Pilots Association, also known as AOPA.

Notably, this watch comes equipped with the high-performance Manufacture Breitling Caliber 01. Moreover, this mechanism reveals itself as a very powerful and also reliable Breiting Movements. Also, it is a column-wheel chronograph movement with a vertical clutch and also the classic tri-compax dial layout with sub-dials located at 3, 9 and 6 o’clock. Find out more also about our Collection Here 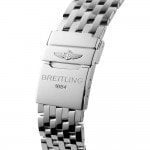 Overall, all Breitling Montbrillant 01 Chronograph Watches prices can be changed without notice. We (Majordor), also reserve the right to make changes as necessary. These changes may reflect market conditions, supplier conditions as well as all other factors that are not under our direct control. Moreover, the retail prices presented on the site represent the actual replacement value of the item and are suggested as retail prices. These prices may also not reflect sales prices. Also, prices do not include transportation and insurance. Thus, prices may also vary depending on the exchange rate and may be different than in the store. Please check the country and also your currencies for delivery. Also, check our payment terms and acceptance here.

In fact, Breitling is a registered trademark of Breitling SA. Thus, Majordor is not yet an authorized Breitling dealer and also in NO WAY affiliated with Breitling SA or USA. Also, all watches sold via Majordor are delivered under UNWORN conditions.