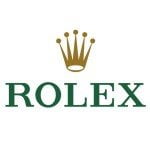 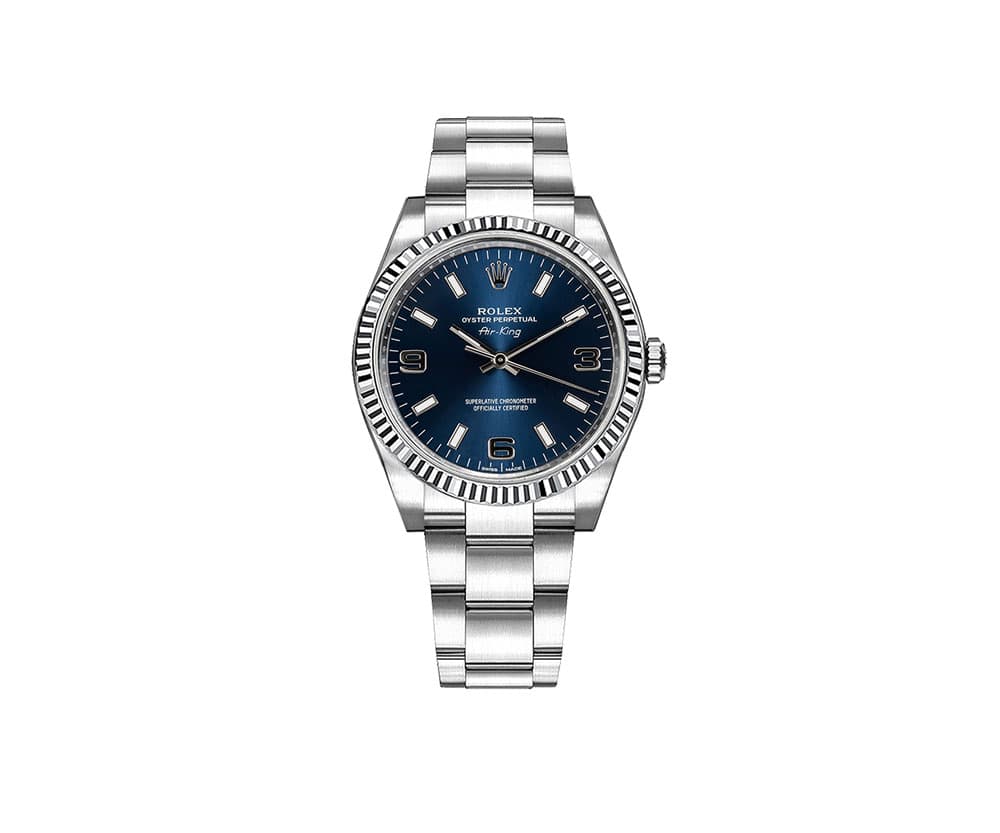 The Rolex Air-King – still remains one of the longest-running production models within Rolex’s modern lineup. In fact, the other two are the iconic Datejust and also the original Oyster Perpetual rivaling it for longevity. But, Rolex released the Air-King, like the Datejust, back in 1945. In fact, the watch becomes the part of a larger collection of “Air” models meant to honor the British Royal Air Force for their service during the 1930s and ‘40s. This collection also included an Air-Lion, Air-Tiger, and Air-Giant. Until 1953, Rolex Air-King outlasted its three fellows “Air” watches. It happened with the “transitional” Ref. 6552 model. Then, in 1957, with the appearance of the Air-King Ref. 5500, finally the model acquired its familiar modern aesthetic.

Since then, the Air-King positioned itself as one of the more affordable options within the Rolex portfolio. And, after being briefly discontinued in 2014, resurrected in 2016 as the Ref. 116900. Today’s model features a 40-mm steel Oyster case, with a screw-down crown and comes together with an oyster bracelet.

The Air-King uses the automatic Rolex Caliber 3130, the same movement currently used for the Rolex Milgauss, which stores a 48-hour power reserve. Also, comes as a self-winding mechanical movement entirely developed and manufactured by Rolex. Like all Rolex Perpetual movements, the 3130 Caliber comes as a certified Swiss chronometer, a designation reserved for high-precision watches that have successfully passed the Swiss Official Chronometer Testing Institute (COSC) tests – though versions without also exist. It fits with a Parachrom hairspring, offering greater resistance to shocks and to temperature variations. Its architecture, in common with all Oyster watch movements, makes it singularly reliable. 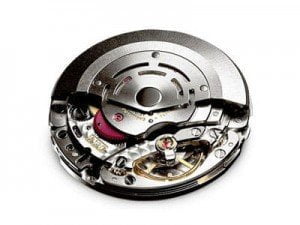 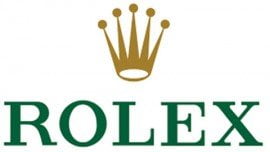 Find out more also about our Rolex Watches Collection Here

Nevertheless, all prices are subject to change without notice and we ( Majordor ) reserve the right to make changes as necessary to reflect the market conditions, our supplier’s conditions and all other factors which are not under our direct control. Moreover, the retail prices shown above may represent the current replacement value of the item and are suggested as retail prices, which may not reflect the selling prices. Also, the prices do not contain Shipping and Insurance. Thus, prices can also vary according to the currency exchange rates and may be different than in the store. So, please check up your country and currencies for delivery.

In fact, Rolex is a registered trademark of Rolex SA. Thus, Majordor is not yet an authorized dealer for Rolex and also in NO WAY affiliated with Rolex SA or Rolex USA. Equally important, all Rolex watches sold through Majordor are delivered in UNWORN condition.